Two hundred germplasm lines of upland cotton (Gossypium hirsutum L.) were evaluated for genetic variability and divergence for seed cotton yield attributing traits and fibre quality traits at Regional Agricultural Research Station, ANGRAU, Lam, Guntur. The analysis of variance indicated significant genetic variability among the germplasm lines. The close symmetry between the phenotypic and genotypic coefficient of variances and lower values of environmental coefficient variance for all the studied attributes indicated that the traits were genetically controlled and under less influence of the environment.   Higher broad sense heritability and genetic advance for all seed cotton yield attributing traits indicated that these attributes were governed by additive genes and early phenotypic selection for their improvement might be effective. Five principal components (PCs) were depicted as having Eigen value >1 and cumulative variability of 66.17%, out of which PC1 accounted for 26.81% and  PC2  for 14.08% of variability. The attributes of significance depicted in PC1 were seed index, lint index, upper half mean length, uniformity index, and staple length. Bi-plot revealed that Lam GPC232, Lam GPC223, Lam GPC225, Lam GPC135, Lam GPC62, Lam GPC85, Lam GPC168, and Lam GPC203 were the most divergent germplasm. These genetically diverse genotypes with the absolute and significant association of attributes could be utilized in a future cotton breeding program. 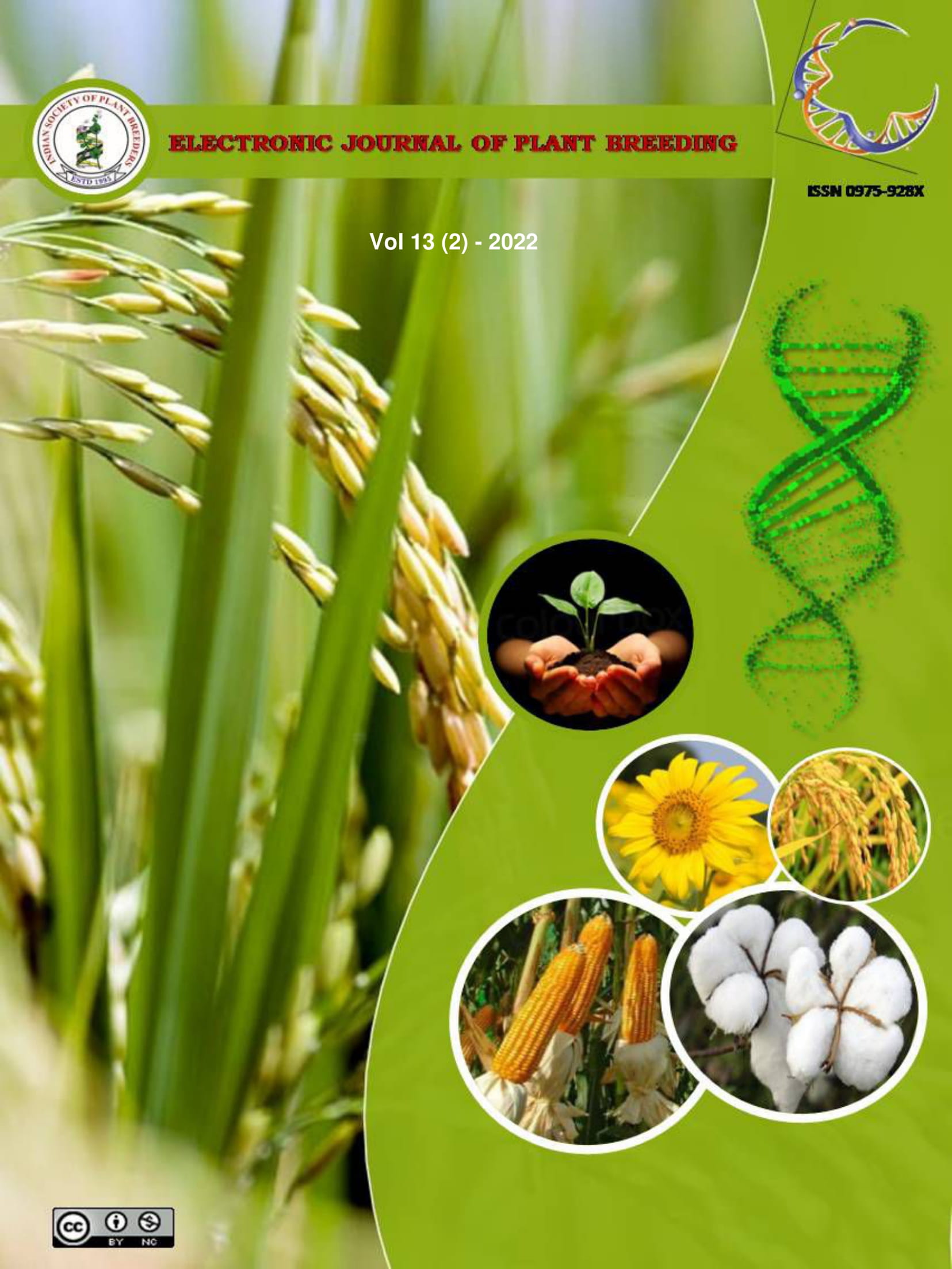